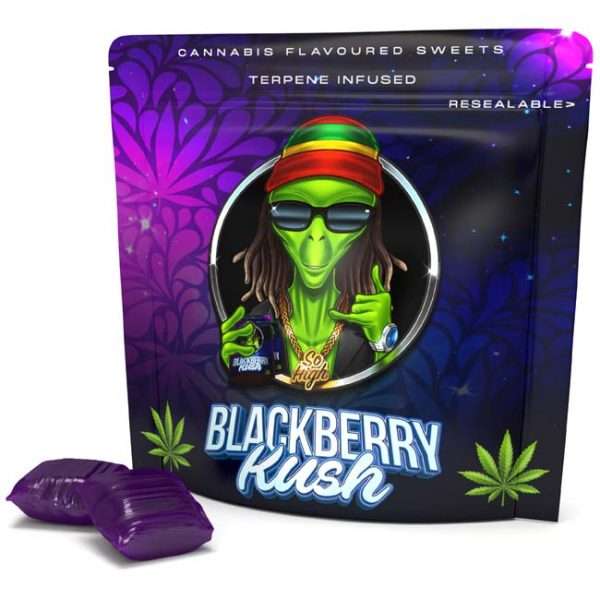 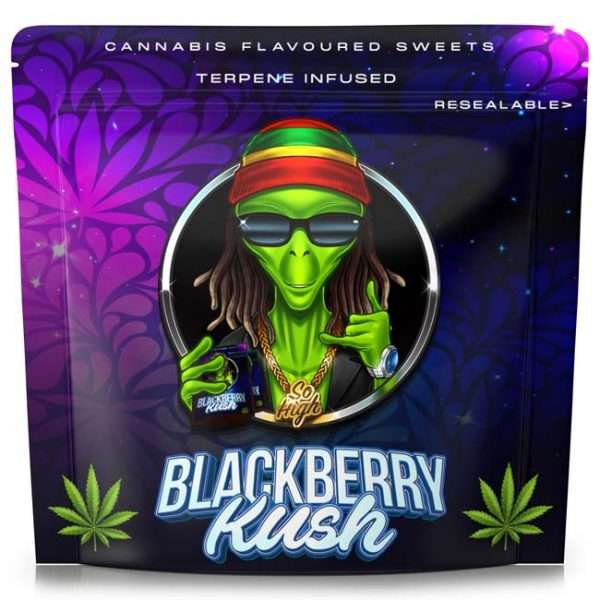 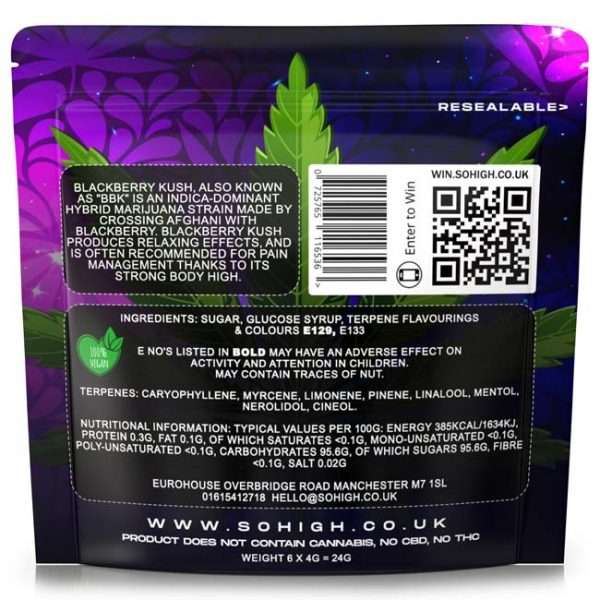 Flavour and aroma of the Blackberry Kush Terpene Sweets:

Blackberry Kush Terpene sweets have a penetrating aroma and flavour that reminds of Afghan hashish with sweet, earthy, fruit and red fruit touches.

Blackberry Kush terpenes act in synergy with extracts that contain cannabinoids by modulating its effect and providing a pleasant and relaxing feeling.

E no’s listed in BOLD may have an adverse effect on activity and attention in children. 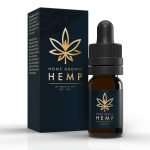 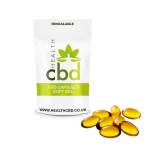 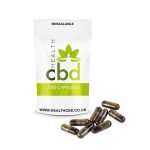